NOTE: Buccacio Sculpture Services LLC of Massachusetts, specializes in historic architectural ornament of bronze multiples. Contact us if you need this service, call: 818.422.0292

Boston, Massachusetts, a city with breathtaking ornate architectural ornaments found on many of the Historic landmarks and buildings that were established as far back as 1770.

This building, constructed 1712, served as the seat of Massachusetts colonial and state government until 1793, when the current state house was built. It was outside this building that the Boston Massacre took place on March 5, 1770. In 1879, a group of determined citizens formed the Boston Antiquarian Club. Two years later, the group reorganized as the Bostonian Society, and organized a museum of Boston’s history in the Old State House. Today, the Old State House is located amid the skyscrapers of downtown Boston as a museum of Boston’s role in the American Revolution. Operated by the Bostonian Society and owned by the City of Boston, the Old State House is a site within the Boston National Historical Park on the Freedom Trail. 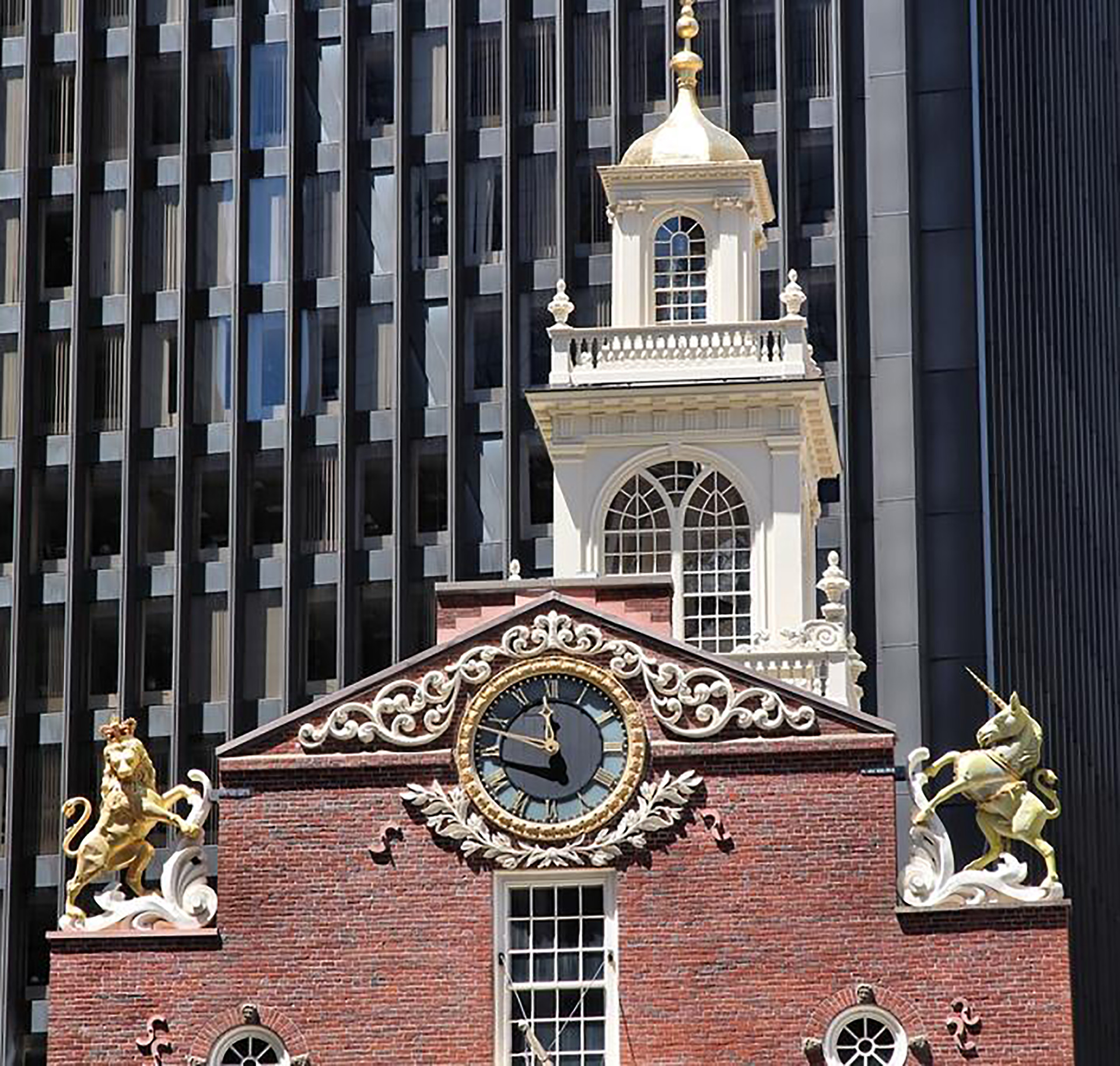 Boston’s Trinity Church was founded in 1733 and was originally located in downtown Boston.  After the Great Boston Fire of 1872, the church complex moved to its current location and construction was completed in 1877. The impressive church was designed by Henry Hobson Richardson and is the first instance of the Richardsonian Romanesque style. Trinity Church is a Boston landmark and a cultural center for the city. 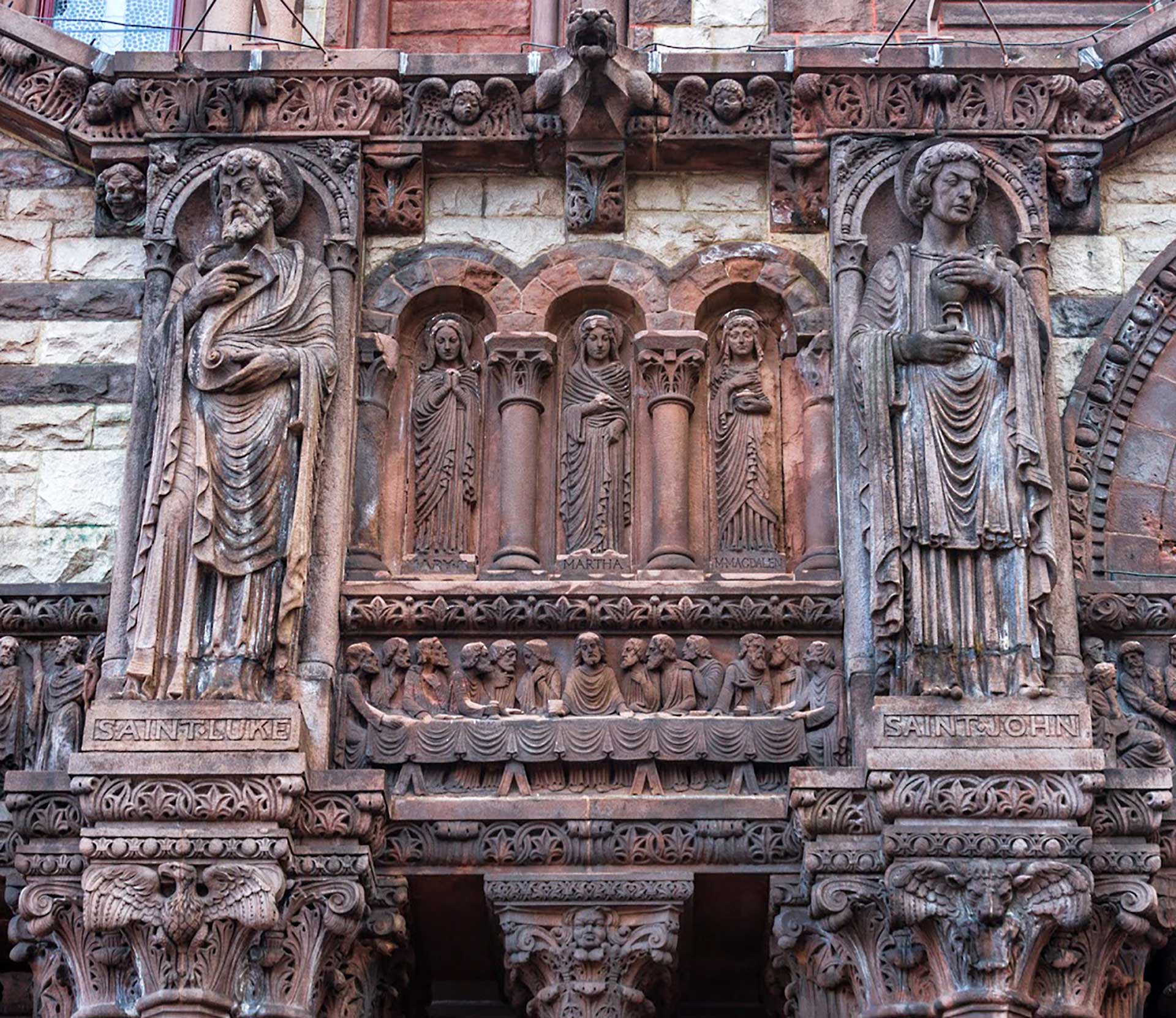 Architectural Ornament is found inside and out on this Historic Mansion in Boston, MA.
Albert Cameron Burrage was born in Ashburnham, Massachusetts on November 21, 1859. His parents were George S. and Aurelia Chamberlin Burrage,descendants of old New England families. John Burrage arrived from England in 1636. When Albert Burrage was three, the family moved West.

Throughout his life, Burrage had an allegiance both to Massachusetts and the Western states. Educated in California, he graduated from Harvard University in 1883 with an A.B. degree. He married Alice Hathaway Haskell in 1885. The couple had four children: Albert Cameron, Jr., Francis H., Elizabeth A. (Mrs. Harold L. Chalifoux), and Russell.

He traveled widely, but Boston was the location of his main office and residence. In 1899 he built an imposing mansion at 314 Commonwealth Avenue in the Back Bay section of the city. The architect was the notable Charles Brigham. The multi-story home was designed in the manner of the Vanderbilt House in New York, which itself was inspired by the French chateau Chenonceaux in the Loire Valley. For the construction, Burrage used the finest materials-European marble, rare mahogany, stained glass windows and intricately designed mosaic tiles. The exterior has nearly 50 dragons and gargoyles, 30 cherubs, 300 bibliophiles, and lion, eagle, and human heads carved into the elaborate stonework. The mansion was a reflection of Burrage’s success as an entrepreneur and of his personal wealth.

Learn more interesting facts about the hidden sculptures of the Burrage House: 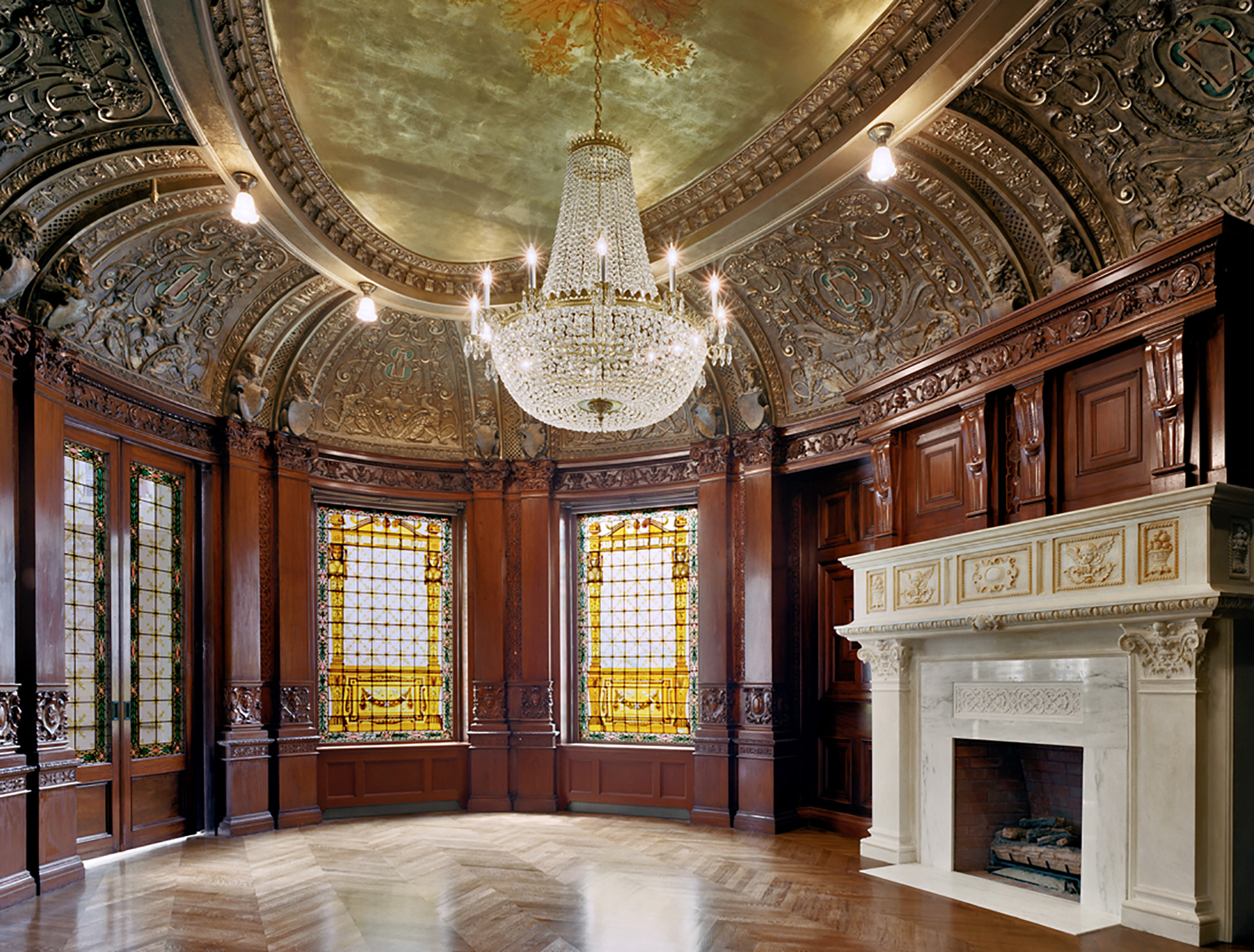