Jeff Buccacio acquires monumental inspiration from many of the great Masters of Sculpture.

New England Sculptor, Jeff Buccacio, a has a long list of preferred master sculptors. To name a few, these masters consist of Gian Lorenzo Bernini, Jean Antoine Houdon, Daniel Chester French, Bella Pratt, Cyrus Dalin and Augustus Saint-Gaudens. Each of these Sculptors brilliant creations all representing different styles throughout the centuries. To elaborate on a few, Gian Lorenzo Bernini, the Baroque master animated 17th-century Rome with his astonishing sculpture and architecture. He was an Italian sculptor and architect. While a major figure in the world of architecture, he was the leading sculptor of his age, credited with creating the Baroque style of sculpture. As one scholar has commented, “What Shakespeare is to drama, Bernini may be to sculpture: the first pan-European sculptor whose name is instantaneously identifiable with a particular manner and vision, and whose influence was inordinately powerful Over a long lifetime, Bernini undertook commissions for eight popes, transforming the look of 17th-century Rome as Michelangelo had helped shape Florence and Rome a century before. Much of the Baroque grandeur of the Eternal City—its churches, fountains, piazzas and monuments—can be credited to Bernini and his followers.” In addition, he was a painter and a man of the theater: he wrote, directed and acted in plays, also designing stage sets and theatrical machinery, as well as a wide variety of decorative art objects including lamps, tables, mirrors, and even coaches. As architect and city planner, he designed both secular buildings and churches and chapels, as well as massive works combining both architecture and sculpture, especially elaborate public fountains and funerary monuments and a whole series of temporary structures for funerals and festivals. 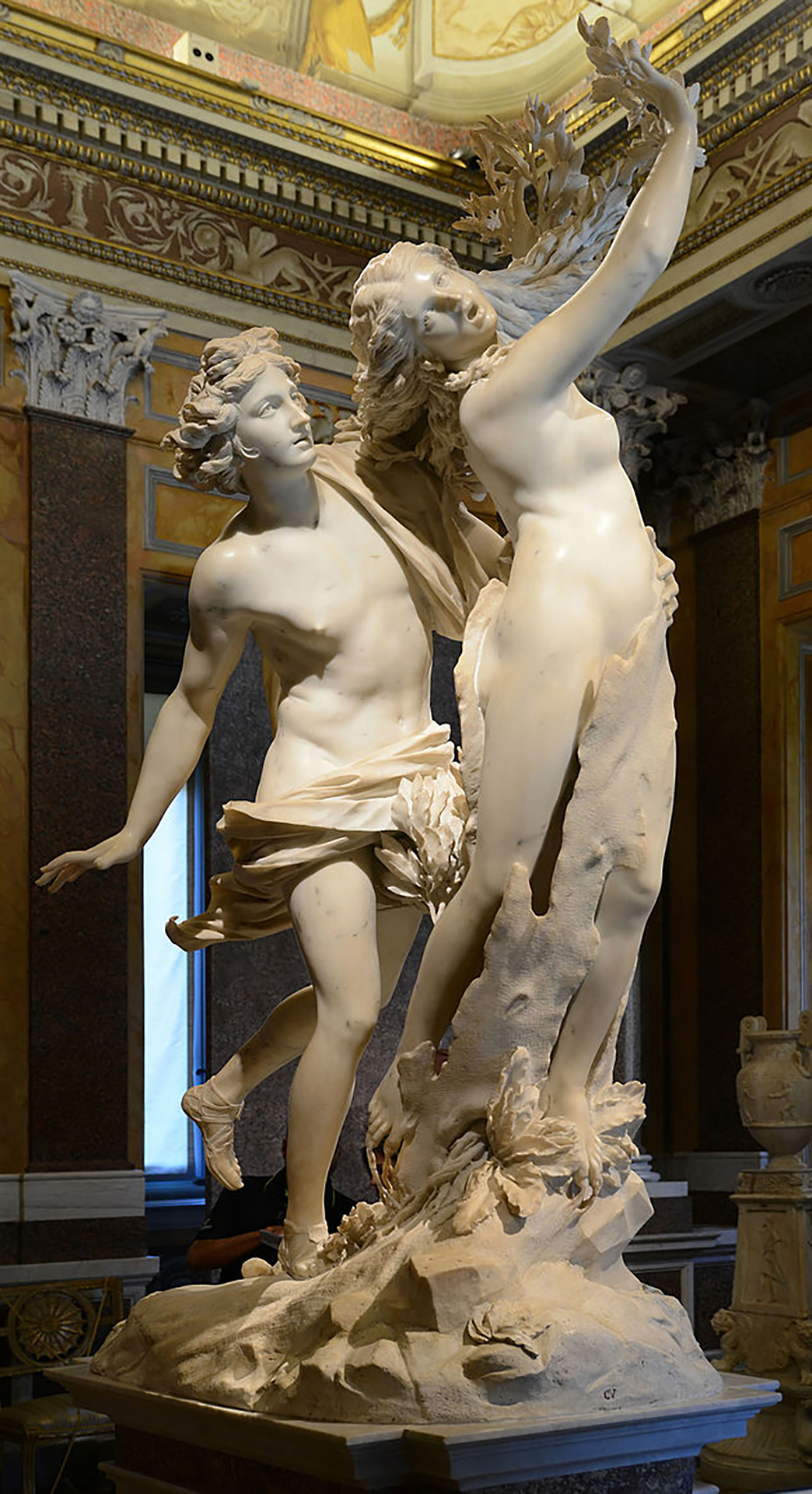 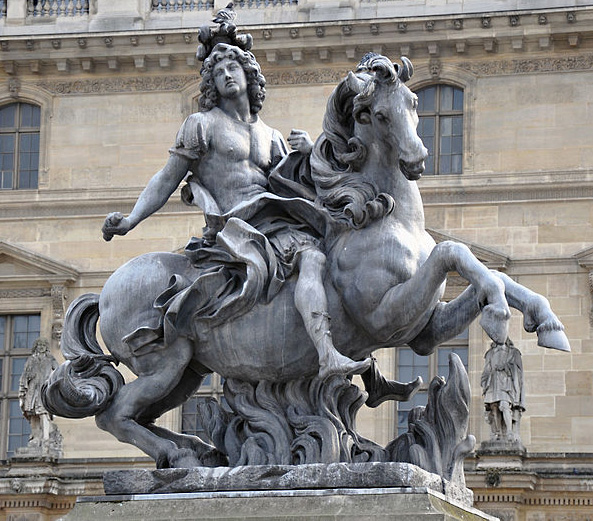 Sculpture of King Louis XIV by Bernini, outside the Louvre, Paris

As a New England sculptor and conservation/restoration specialist, Jeff Buccacio of Buccacio Sculpture maintains the annual restoration of the Daniel Chester French Draper Monument located in the Milford, Ma common. See Buccacio Sculpture  restoration to General Draper: https://buccaciosculptureservices.com/portfolio/sculpture-restorations/ Daniel Chester French was born April 20, 1850 Exeter, New Hampshire and died October 7, 1931 (age 81) in Stockbridge, Massachusetts Notable sculpture work was Abraham Lincoln. The movement was American Renaissance. French’s early education included training in anatomy with William Rimmer and in drawing with William Morris Hunt. French spent a year studying at the Massachusetts Institute of Technology, and also several years in Florence, Italy studying in the studio of Thomas Ball. French first earned acclaim for the Minute Man, commissioned by the town of Concord, Massachusetts, which was unveiled April 19, 1875, on the centenary of the Battle of Lexington and Concord. He soon established his own studio, first in Washington DC, moving later to Boston and then to New York City. French’s reputation grew with his Statue of the Republic for the World’s Columbian Exposition of 1893, in Chicago. Other memorable works by French include: the First Division Monument and the Butt-Millet Memorial Fountain in Washington; John Harvard, Cambridge, Massachusetts; bronze doors for the Boston Public Library; and The Four Continents at the US Custom House, New York (now the Alexander Hamilton US Custom House). In addition to the Lincoln Memorial, French collaborated with architect Henry Bacon on numerous memorials around the country and on the Dupont Circle fountain in Washington DC. 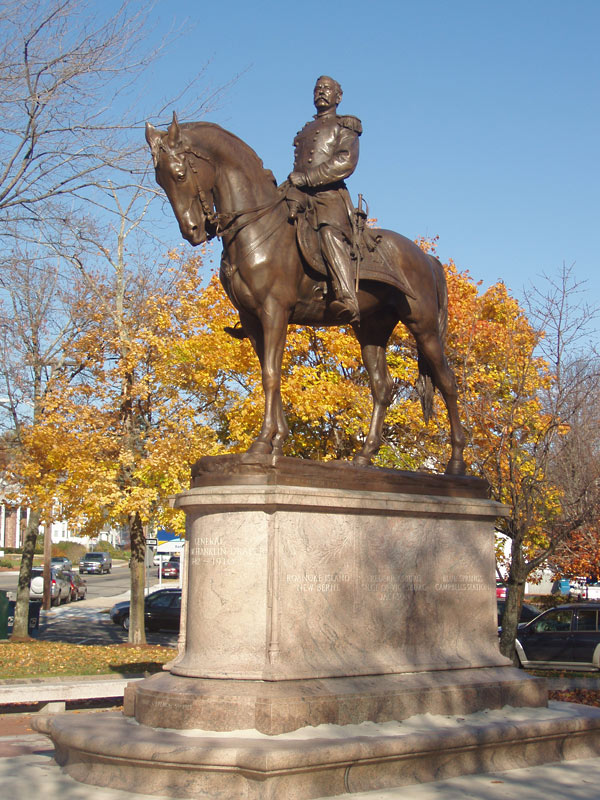 New England Sculptor and Foundry owner Jeff Buccacio explains the work of Augustus Saint-Gaudens has really impacted his sculpture career.  Jeff’s sculpture and restoration work is also largely based on monuments commemorating heroes. Augustus Saint-Gaudens was born March 1, 1848 in Dublin, Ireland and Died August 3, 1907 (age 59) Cornish, New Hampshire. He was an American sculptor of the Beaux-Arts generation who most embodied the ideals of the “American Renaissance”. Raised in New York City, he traveled to Europe for further training and artistic study, and then returned to New York, where he achieved major critical success for his monuments commemorating heroes of the American Civil War, many of which still stand. In addition to his works such as the Robert Gould Shaw Memorial on Boston Common, the statue known as the “Standing Lincoln,” located in the southern tip of Chicago’s Lincoln Park and the outstanding grand equestrian monuments to Civil War Generals, John A. Logan in Chicago’s Grant Park, and William Tecumseh Sherman, at the corner of New York’s Central Park, Saint-Gaudens also created such [Classical] works such as the Diana. He also employed his skills in numismatics. Most notably, he designed the $20 “double eagle” gold piece (1905–1907) for the US Mint, considered one of the most beautiful American coins ever issued as well as the $10 “Indian Head” gold eagle, both of which were minted from 1907 until 1933. In his later years he founded the “Cornish Colony”, an artistic colony that included notable painters, sculptors, writers, and architects. 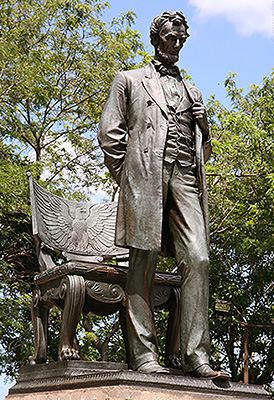 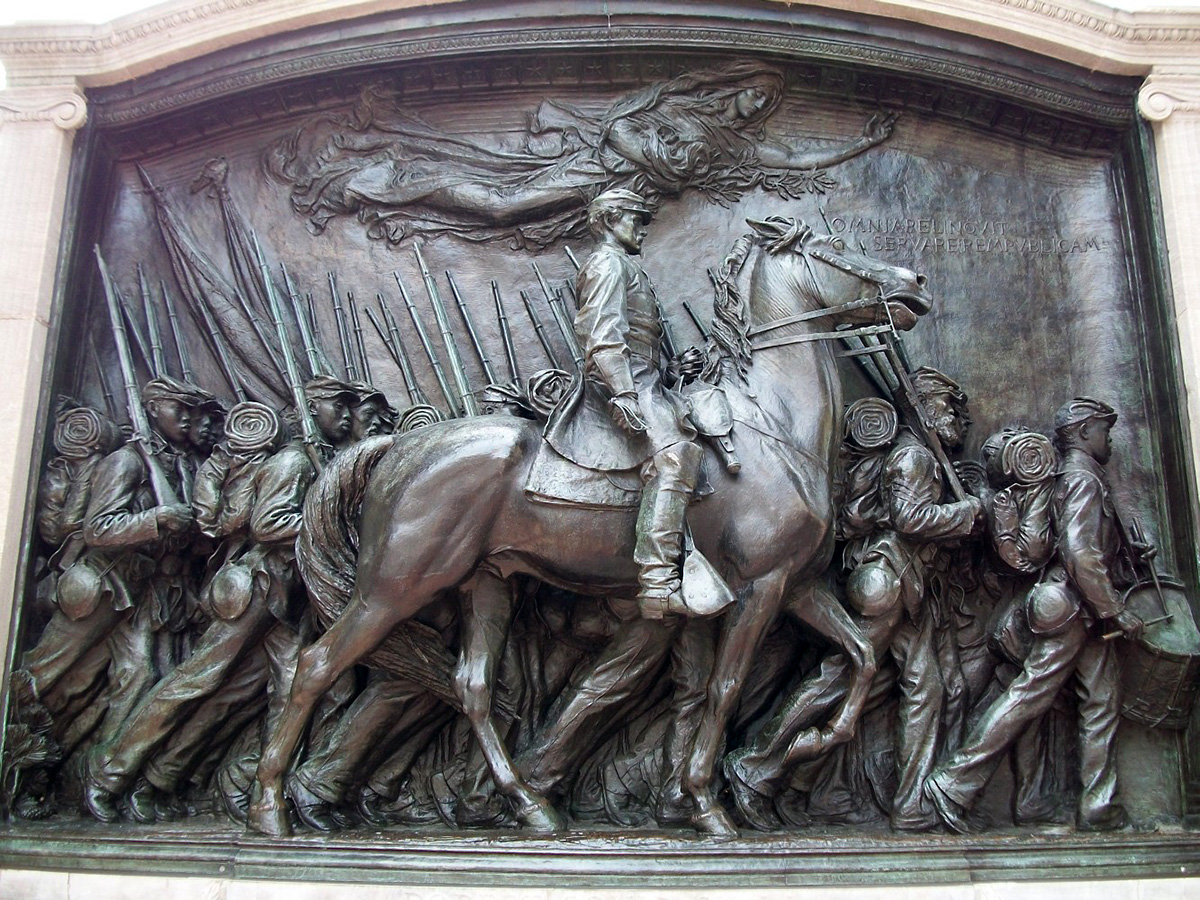 The Shaw Memorial remains one of sculptor Augustus Saint-Gaudens’ most stirring and celebrated masterpieces and is considered by some to be America’s greatest public monument. For more information visit: https://www.nps.gov/saga/learn/historyculture/the-shaw-memorial.htm 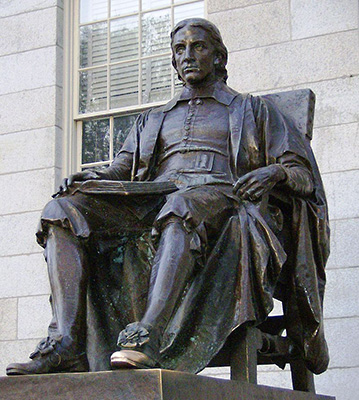 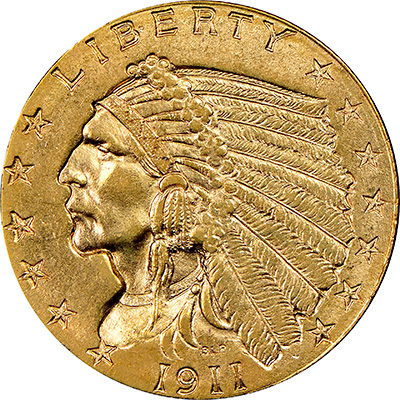 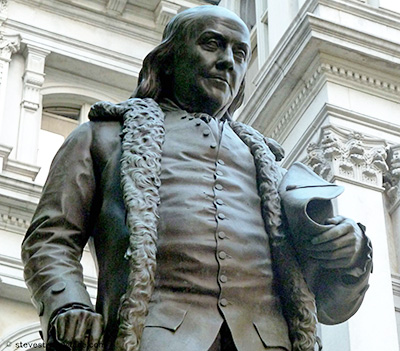 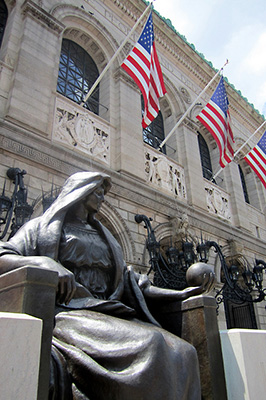 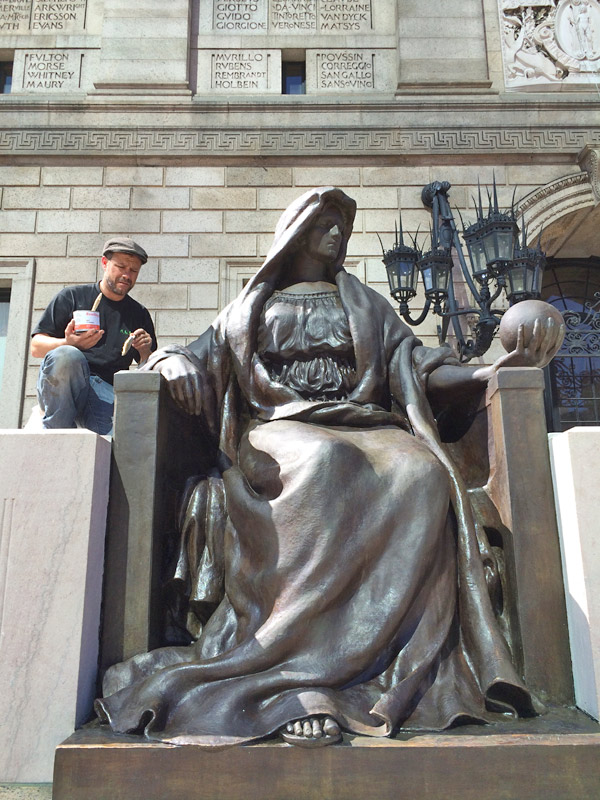 The Art & Science sculpture by Bela Pratt, located in Boston, MA. Visit our website to see more photos of the restoration process to this sculpture by Jeff Buccacio, of Buccacio Sculpture Services New England. https://buccaciosculptureservices.com